We open with Scottie Smith, who ran with Derek Dellatore and Mike Clinger in winning the V8 3-man derby at Road Rage, and follow up with the co

This week’s Sunday Conversation dives into the work that one organization is doing to make communities in Cayuga and Seneca County better. It’s Watch Now

Bird tours have been a smash hit at the former Seneca Army Depot. A partnership between Seneca White Deer, Inc. and the Montezuma Audubon Cente

In today’s episode, John Sullivan talks about affiliate marketing and why some websites may actually thrive on your losses. He also previews Fr Watch Now 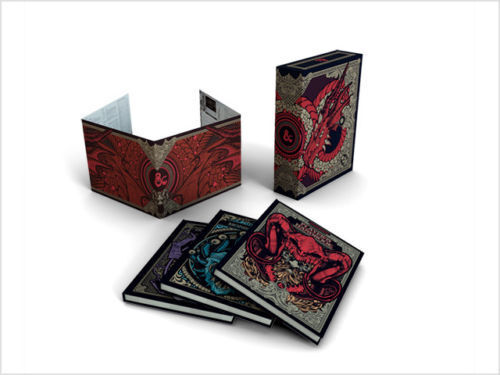 We welcome Racin’ Randy Salerno to the show to remember his friend and ours, Randy Schweitz, who passed unexpectedly May 17, 2019. We shift gea Watch Now

Over the last several months a group of local teens have been working to raise money for Honor House and the Habitat for Humanity. On Monday, t Watch Now